Around 60 poets laureate from across California gathered at the McGroarty Arts Center in Tujunga, California on October 6, 2018. This particular building was built 95 years ago as the home of John Steven McGroarty, the 3rd California State Poet Laureate, whose proclamation we were able to view, as well as standing in the very room where he often wrote.

This was a historic gathering, and although a similar event had happened a decade ago in Sacramento, it was not as broadly inclusive of the sheer number of poets who were able to attend.

I don’t think it really dawned on me just how significant this day was until I saw the elaborate stage and film crew set up. I remember remarking to my husband, “Oh, wow. This is huge.” We were given rides up the hill in one of those Hollywoodesque golf carts.

Out on the deck I greeted the poets laureate of San Mateo County and Belmont, California whom I’d met earlier in the year at the San Mateo County Fair. I walked inside and immediately shook the hand of the California State Poet Laureate Dana Gioia, who had dreamed up this gathering. I gave a hug to former Livermore Poet Laureate Connie Post who keeps a running list of poets laureate from across California and was instrumental in bringing us all together. I chatted a bit with Napa County Poet Laureate Jeremy Benson prior to the opening remarks and a handful of new folks that I got to meet for the first time that day.

During the opening remarks by California Poet Laureate Dana Gioia we poets were dubbed the avant garde, literary vanguards of cultural change. We gathered for a historic group photo before separating into smaller groups across the campus.

In groups we discussed our favorite projects and took notes. The group discussions went by fast. The project I talked about working on was the anthology. I was impressed by nearly everyone I met. Every laureateship is different. Some get to ride in their local Independence Day parade, some are literally crowned with laurels upon being named laureate.

Many write poems to order for a wide variety of purposes whether it was building dedications or wild life education. Some merely shared their work on paper, but others had theirs transformed into plaques or poetry trails in the wilderness. Many working with youth or underserved populations, including the deaf, homeless, or incarcerated persons to lift up their voices.

Some poets considering themselves to be more writers than performers, some doubling as teachers, radio hosts, activists, event organizers, book publishers, magazine publishers, and of course, balancing shining a light on both national and local talent. Most are volunteer public servants and a lucky few receive a few thousand dollars as a yearly stipend and/or a budget to work with.

The entire day was filmed for a documentary by Engaging the Senses, a group that combines mindfulness and art. We gathered for another historic photo in front of the stage, and were lead in a brief meditation which culminated in smiling and gazing into the eyes of a fellow poet prior to the performance.

Due to there being several dozen laureates, the reading lasted from 2 to 6 PM. We heard a wide variety of verse covering the natural to the fantastical to the topical.

I chose to perform “Headline Antidote” as it continues to be relevant in these times, and it is my favorite of my work. I managed to perform the entire poem from memory, and was showered with compliments for the piece.

Each participant was given certificates of recognition from both the California Arts Council and the California State Senate. The Poet Laureate of Berkeley, Rafael Jesus Gonzalez, also gave us a Universal Earth Justice Peace Flag Button which many of us wore during our performances.

As a volunteer poet laureate with no stipend, I want to thank you all for making it possible for me to attend.

Here is the video of the poem that I did:

Official video of the event: 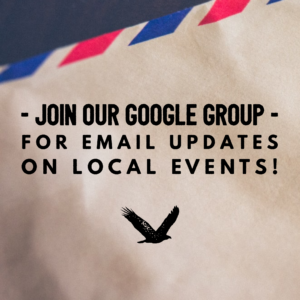 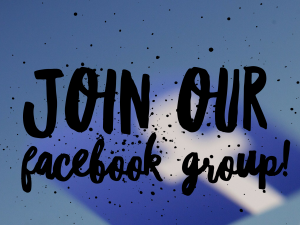